Divorce: The Division of Assets and Liabilities

Assets and liabilities must be divided between both parties of divorce in what is called the dissolution process. Assets acquired during a couple’s marriage (homes, cars, savings, and investments) as well as their liabilities (debts and loans) can often be divided as the couple sees fit. 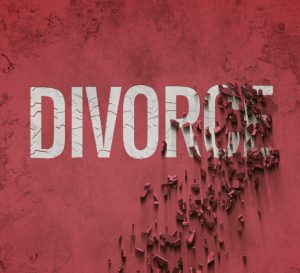 However, it is not uncommon for couples to disagree on the division of the assets and liabilities and end up having to take their case to trial. During the trial, a judge will divide the parties’ property and debt in a process called “equitable distribution.” Equitable distribution does not mean that the Court divides everything in a 50/50 manner, but instead divides things in a fair, or equitable, manner.

During an equitable distribution, both parties are judged on various factors, such as the level of education and their earning capacity to determine what portion of the marital assets and liabilities will be given to them. In the state of Florida one’s pensions, IRAs, 401(K) plans and SEPs are included in an equitable distribution of assets. These assets are considered even if the divorce is early in one’s life. The laws governing these retirement benefits and how they are handled during a divorce are very complicated and require a family law attorney familiar with the laws and the division process.

Our family law attorneys at Hardesty, Tyde, Green, Ashton & Clifton understand that not every divorce case is the same, and we provide each client with custom, personalized advice and counseling with their cases. If you need assistance with the dissolution process or with other divorce–related issues, contact Hardesty, Tyde, Green, Ashton & Clifton today to schedule your first consultation or call 904-414-4906 .